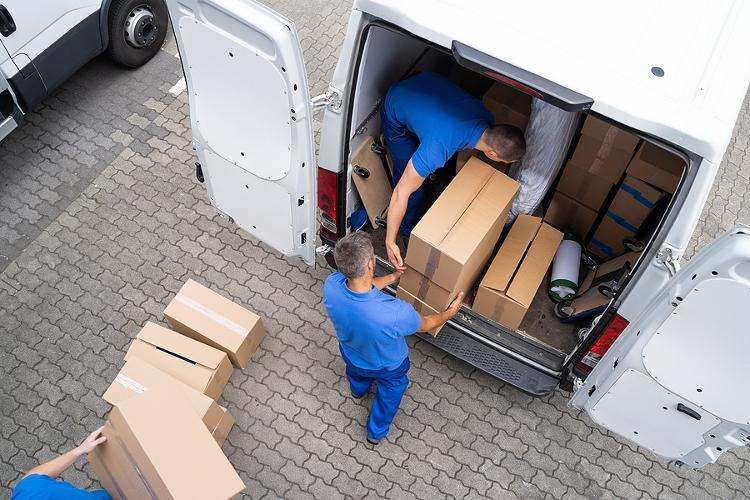 A video, broadcast on NBC’s website, showed the 139-year old house be moved a quarter of a mile down the road from Franklin Street to Fulton Street.

During the journey, the house raced at speeds of one mile per hour as hundreds of passers-by took photos and looked on in awe.

Typically, when you move house, it is about packing up all of your valuables and hiring a rapid removal company to safely get them to your new home.

Instead, owner Tim Brown opted to pay $400,000 (£283,000) in moving fees and ask 15 separate government agencies in the city to agree to let him do this. This process took several years to plan.

As well as this, a foundation will need to be set up for the house once it arrives, requiring surveyors and building contractors to ensure the work is undertaken to a high standard.

However, given the historic nature of the building, this price may well be worth it if the alternative was demolition.

The home was moved to make room for an apartment complex, whilst the 80ft historic building will be converted into a 17 unit building.