During March the number of homes sold in the UK hit the highest number since the HMRC began publishing data in 2005. 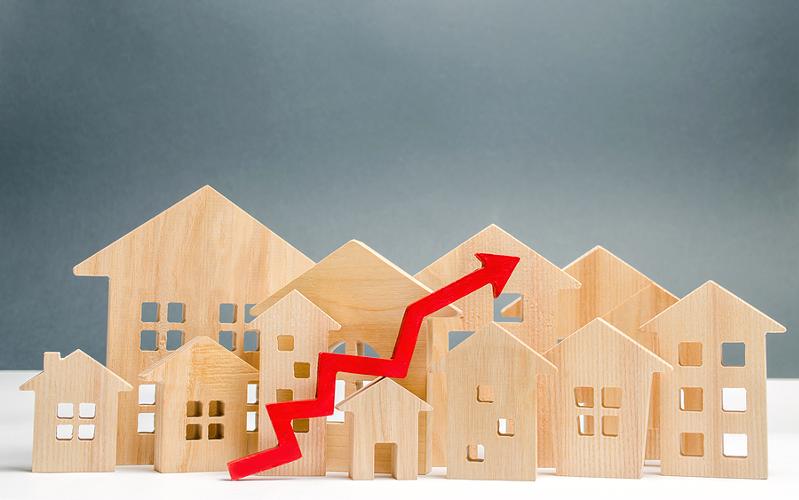 During March the number of homes sold in the UK hit the highest number since the HMRC began publishing data in 2005, The Guardian reports. Around 180,690 transactions were recorded, double the total of March 2020. The average UK house price also rose by 8.6% over the year up until February.

Nicky Stevenson, the managing director at the national estate agent group Fine & Country, said: “The property market remains in a parallel universe at odds with the wider reality everyone has been living.”

The unusually high activity rates are attributed to the stamp duty holiday in England and Northern Ireland, which has been extended until the end of June, and then will be phased out in stages. The lockdowns and restricted viewing opportunities seem to have had remarkably little effect on holding back house sales, after the initial shock last year.

Stevenson added: “It’s been a gloom-defying 12 months, given that last March, when the first lockdown arrived, the market seized up, mortgage products were withdrawn and everyone held their breath.”

Another factor driving house moves is the desire to increase living space. As people look to work from home on a more permanent basis, they want office rooms and larger gardens to enjoy the outdoors. Being freed from a daily commute into a city has also given many more people the chance to relocate to the suburbs or countryside.

The HMRC’s figures show an increase in house sales of 49.6% over March. Meanwhile, the Office for National Statistics (ONS) has released figures which show the average price of a home in the UK in February was £250,000, which is an increase of £20,000 on the same month last year.

The average house price rise in England was 8.7%, to £268,000. In the north-west of England, the growth was well above the national average, at 11.9%, with the east Midlands and Yorkshire and Humber close behind.

If you are looking for a removal company in the south east, please contact us today.