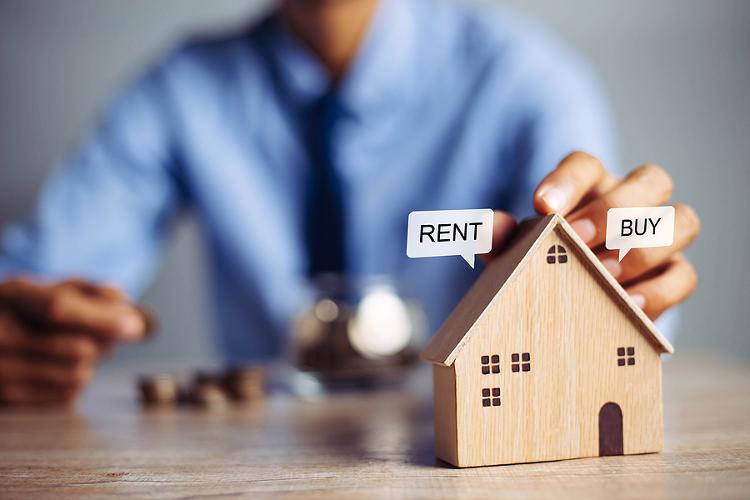 The UK has seen a growing trend of home sellers moving into short-term rental properties to be able to position themselves as chain-free buyers, according to Rightmove.

This Is Money reports that data from the online property portal has shown that the proportion of properties now listed as ‘chain-free’ on the site has grown from 15 per cent a year ago to 21 per cent now.

Figures from February revealed that the number of buyers searching for ‘no chain’ properties in Rightmove’s keyword tool was 72 per cent higher than in February 2020 as people rush to take advantage of the stamp duty holiday before it was extended to the end of June.

The trend is most defined in London where the percentage of chain-free homes has jumped from 12 per cent this time last year to 21 per cent now.

Rightmove director of property data Tim Bannister says: “We know that one of the reasons sellers are often hesitant to come to market is because they can’t find somewhere that they want to buy.

“But with record buyer demand and the stamp duty holiday being an added incentive for prospective buyers there seems to be a group of people who are choosing to sell up now and rent temporarily.”

Bannister added that the flexibility of renting gives people the chance to ‘try before you buy’ in a new area and that selling chain-free is something that homeowners possibly hadn’t previously considered, but the competitive market and housing stock shortage means they are trying to put themselves in a stronger position for when their dream house comes along.

“In the capital, there are also some landlords who are selling up now, which could open up an opportunity for some first-time buyers looking for their first home,” he said.

If you’re looking for a removal company in South London, get in touch today.