Rents Soar Outside Of London

The price of renting a home in London might have fallen over the past 12 months, but elsewhere in the country, the costs of renting are soaring. 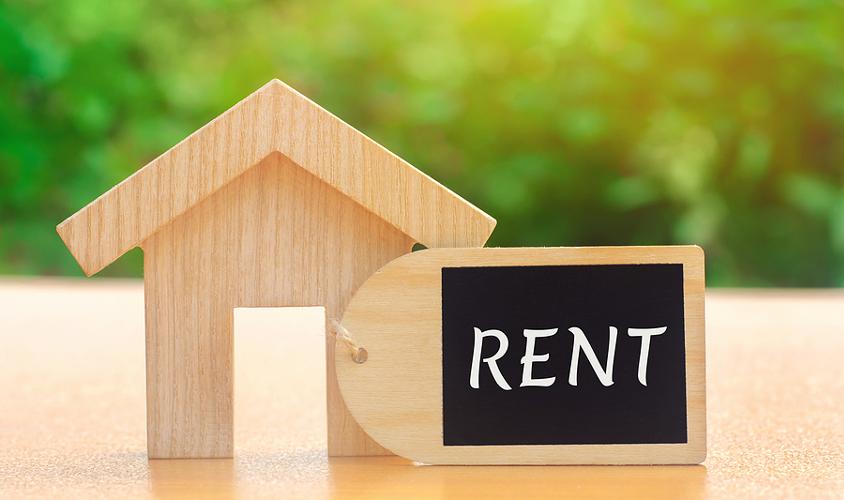 The price of renting a home in London might have fallen over the past 12 months, but elsewhere in the country, the costs of renting are soaring, according to property portal Zoopla.

The Guardian reports that Zoopla’s research found that rents outside of London have reached a 13-year high, which may price many potential tenants out of the market, and with house prices also at record highs, they are also out of reach for many people.

As well as the costs of rent, there is then the need to find the money for bills, council tax, utilities, and more. So how much does it cost to rent a home in the UK, and why have rents gone up so much?

How much is it to rent in the UK?

Zoopla’s Rental Market Report states that renting a home in the UK, but outside of London, now costs an average of £790 per month, representing a five per cent increase over the past year, and the highest rate of increase since Zoopla began records.

The South West saw the highest increase, with tenants paying 7.6 per cent more year-on-year, but the East Midlands followed closely behind with a 6.8 per cent increase and the North East with 6.5 per cent. Some cities have seen their rent prices increase by more than 10 per cent, with Wigan, Greater Manchester, seeing a rise of 10.5 per cent.

Why have rents in the UK gone up?

Gráinne Gilmore, head of research at Zoopla, said: “There has been a sharp rise in demand for rental properties in recent months, especially in central city markets, signalling the return of city life as offices and other leisure and cultural venues continue to open up more fully.”

It means that tenants could find it difficult to find somewhere affordable to rent, particularly in the city. Zoopla recommends looking outside of towns and cities to find a place if you are struggling.

If you’re looking for a removal company in South London, talk to us today.