New data has shown the property market is springing back into life as lockdown starts to be eased. 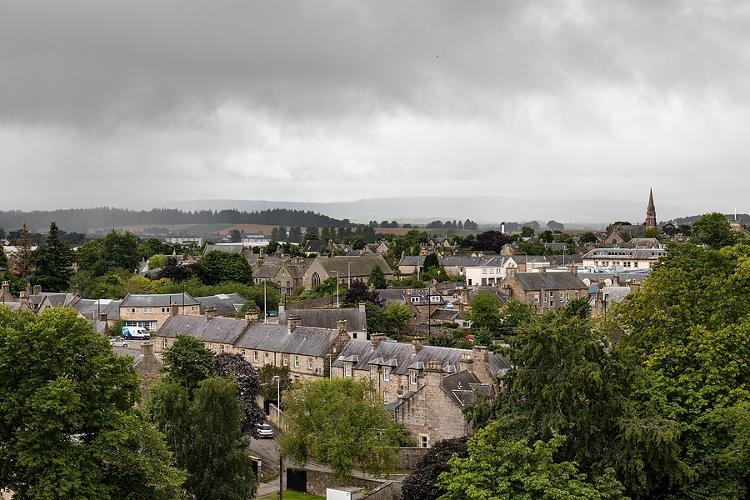 New data has shown the property market is springing back into life as lockdown starts to be eased.

Rightmove’s House Price Index for March has revealed the number of house sales agreed in the first week of March was 12 per cent up on the same week last year, which was one of the last weeks of normal activity before the pandemic took hold.

The excess of demand over supply is the highest in ten years and the number of viewings for each available property is up 34 per cent year-on-year.

As a result, house prices have been pushed up by 0.8 per cent compared with February, with Rightmove stating that the gradual easing of lockdown is prompting many people to put their properties on the market.

The news also comes at a time when the extension of the stamp duty in this month’s Budget promises to provide a further boost to the market.

"With demand being driven by the side effects of the lockdowns and the additional spur of government incentives, we anticipate further price rises during the traditional spring selling season," Rightmove predicted.

With more activity, there will be plenty of people needing the services of a removal company in London.

It is not just in the homeownership market that activity has increased, with further data from Rightmove earlier this month suggesting the rental sector is also picking up in inner London.

Data from the site showed that there has been a major surge in interest in zones 1 and 2, with potential tenants taking advantage of a 15 per cent drop in rents.

The number of enquiries has doubled for areas like Nine Elms, Battersea and Clapham.

Rightmove suggested this represents a reversal of last year’s trend for people to move away from locations near their offices, as people switched to working from home.