Moving house can be a busy and stressful time, so it is important to have a reliable removals company for those forgetful moments! 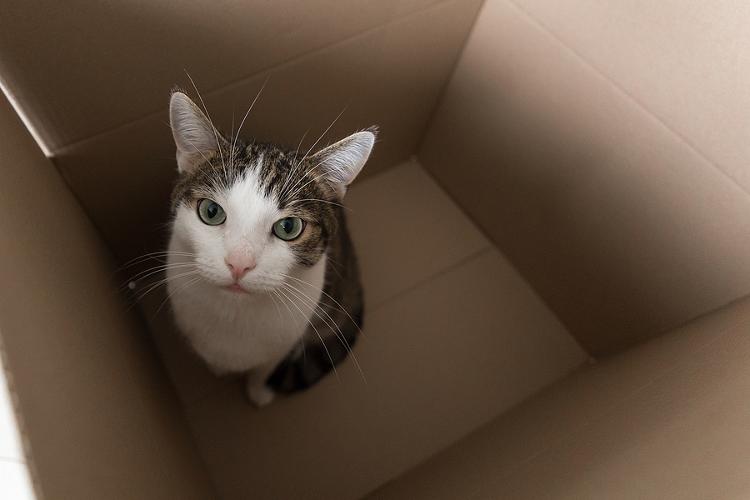 House Beautiful magazine reports on new research by Admiral Home Insurance, which has made some very surprising discoveries about UK home movers. Almost half of those moving home have lost or misplaced items during the process, according to the survey.  21% of movers admit to losing valuable possessions.

Moving house can be a busy and stressful time, so it is important to have a reliable removals company for those forgetful moments! It is common to overlook wall hanging items, such as clocks, mirrors, and photographs, which have been there so long that they seem to have become part of the house.

However, the research uncovered some shocking finds, including £30,000 in cash stashed in a wardrobe, expensive bottles of whisky, a crossbow, and even dirty nappies!  The discoveries highlight the importance of checking all cupboards and nooks and crannies before you make the final exit of your property.

Noel Summerfield, head of home at Admiral, comments: 'The stress of the move can often cause people to forget to pack the items that have sentimental value like photographs, jewellery and ornaments. Allowing plenty of time to pack up your valuables will help to reduce the risk of misplacing them during the home moving process.'

Another common mistake revealed by the survey is homeowners who are moving abroad packing up essential ID items such as passports and driving licences, instead of keeping them to hand. When the owners attempt to travel themselves, they realise that their documents are sealed up in a shipping crate halfway across the ocean.

Other bizarre items left behind by movers include kites, sewing machines, barbecues, children’s teeth, a sledge, an ornamental chimney pot, and a guitar. Unbelievably, some people even forget to take the family cat with them!

If you are looking for a removal company in the South East, please get in touch today.