The 30 June deadline for the stamp duty holiday has removed the urgency for some to find a new home. 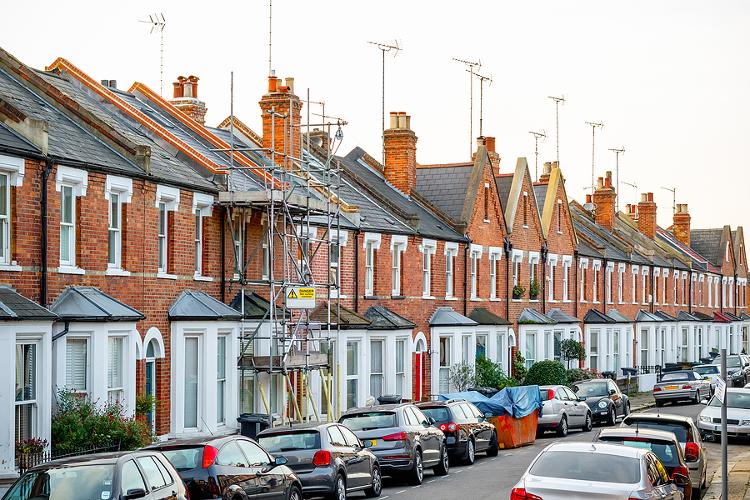 Properties in London are taking two weeks longer to sell than the UK average, as the housing market begins to show signs of a slow down, and in May it took over eight weeks to secure a buyer in the capital, compared to the national average of six weeks, according to Rightmove.

The Guardian reports that the average house prices coming to the market rose by 0.8 per cent in June, for a third consecutive month to a record average of £336,073, and the number of sales agreed across the UK was up by 45 per cent in April compared to 2019, but dropped to a 17 per cent increase in May.

The slowdown has been attributed to the record-high prices and a shortage of properties for sale, Rightmove said.

Across the country, the number of sales agreed was up 45 per cent in April compared to 2019 but declined to just 17 per cent up in May.

Rightmove’s Tim Bannister said the property portal had seen ‘huge jumps’ in the number of sales since the market re-opened in May 2020, as low-interest rates and the stamp duty holiday meant many buyers could afford to pay more for a home.

However, the 30 June deadline for the stamp duty holiday has removed the urgency for some to find a new home.

However, an exodus of buyers from London has pushed up prices elsewhere in the UK. Property values in London were up by only 1.8 per cent to just over £650,000, as cash-rich buyers from the capital move to more rural areas such as Wales, which has seen an increase of up to 14.6 per cent, and the south-west of England, which are up by 11.4 per cent on March 2020

UK property prices, in general, are 7.5 per cent up on March 2020, but the biggest, most expensive homes are 12.3 per cent up on the same period, according to Rightmove.

London’s prime commuter belt towns such as Sevenoaks, Reigate, Dorking and Cranbrook have also seen prices go up, according to estate agent Jackson-Stops.

If you’re looking for a removal company in south London, get in touch today.