The latest skyscraper in London’s docklands may be redesigned as a residential tower instead of an office block, it has been revealed. 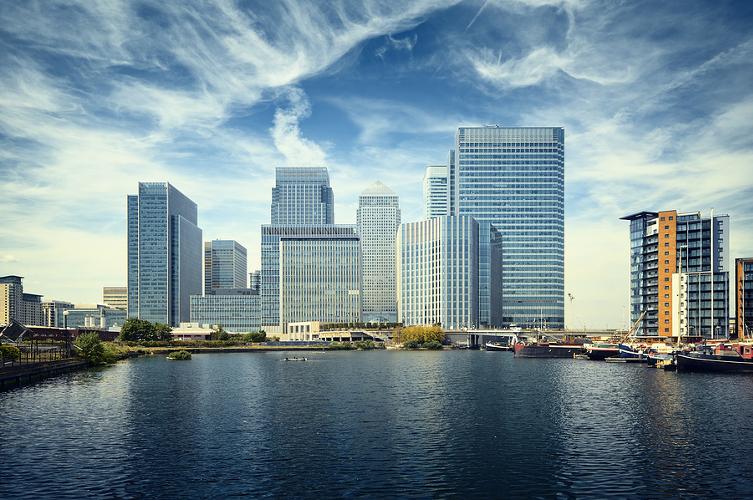 The latest skyscraper in London’s docklands may be redesigned as a residential tower instead of an office block, The Canary Wharf Group has revealed.

It is looking at this switch in response to the impact of the pandemic in reducing both rental income from and demand for office space in the financial district, with the apparently growing prospect of increased remote working becoming a long-term trend acting as a drag on demand for new commercial office space, Bloomberg reports.

While fewer people may be heading into London offices every day, the same cannot be said about the capital’s population, which has been growing since 1989 and now numbers almost nine million.

The group is consulting with Tower Hamlets Council and others over the alternative use of the 1A Park Place site, which would be for the 60-storey tower to be entirely residential and contain around 700 apartments.

Moving companies in London have already been increasingly busy in the eastern part of the metropolis, as this is where the greatest increases in population have taken place and are expected to go on doing so.

Evidence of this was provided in the 2011 census when it was revealed Tower Hamlets and Newham were the two local authorities with the largest percentage rise in population, and the 2021 census may provide similar findings.

Estimates based on Office for National Statistics data suggest the population of east London - defined as the E postcode area - grew from just under a million to around 1.13 million people between 2011 and 2019, according to Plumbplot.

The wider eastern part of the metropolis is also growing, with major developments in recent years including the 10,000-home Barking Riverside development on the site of the old Barking Power Station, while there are also plans to build 1,500 homes in Dagenham on the site of the former Ford factory.